TODAY on Battle of the Network Shows

It's Mork and Mindy on the show today! Click here to go to the website and get the episode, and don't you dare miss it! 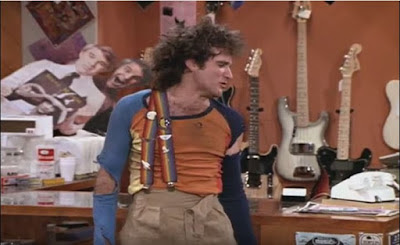